While camping in Weymouth I was washing the dishes at the campsite with our Son when we got chatting to another man.  When he was a young boy his father had brought him to the same campsite and he was continuing the tradition by bringing his own children along.

“Do you like lighthouses?” he asked my Son.  “Yeah.” came the reply.  “Ask your Dad to take you to Portland.” he continued, “It’s got a great lighthouse and no matter what the weather is like you can always stand and watch the waves crash against the rocks there”.

“Do you like tanks?” he then asked.  “No.  They kill people.” came the reply from our Son, which shot down the mans recommendation for the Tank Museum before it even got going!

A newly opened visitor centre teaches you about the o 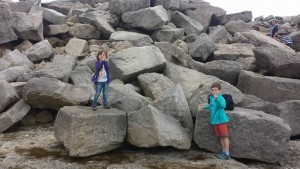 peration of the lighthouse, its workings and its history.  You can also go to the top of the lighthouse on a tour.  Sadly for us our daughter was too short to be allowed up the lighthouse so as a family we decided not to do this.  Friends of ours did do the tour with their children and really enjoyed the experience. 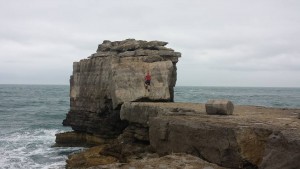 Instead we headed to the cliffs, where we clambered over rocks and watched nature at work as the sea met the cliffs with some impressive results!  We brought a picnic lunch, but the on-site restaurant – The Lobster Pot Restaurant – looked very tempting.  Locals were arriving just for the food there, which is always a good sign.  There is a little gift shop next to the restaurant and we looked around that for a while before embarking on more rock climbing and sea watching!

Despite not going into the lighthouse itself we felt that the trip to Portland Bill had been a great family day out. 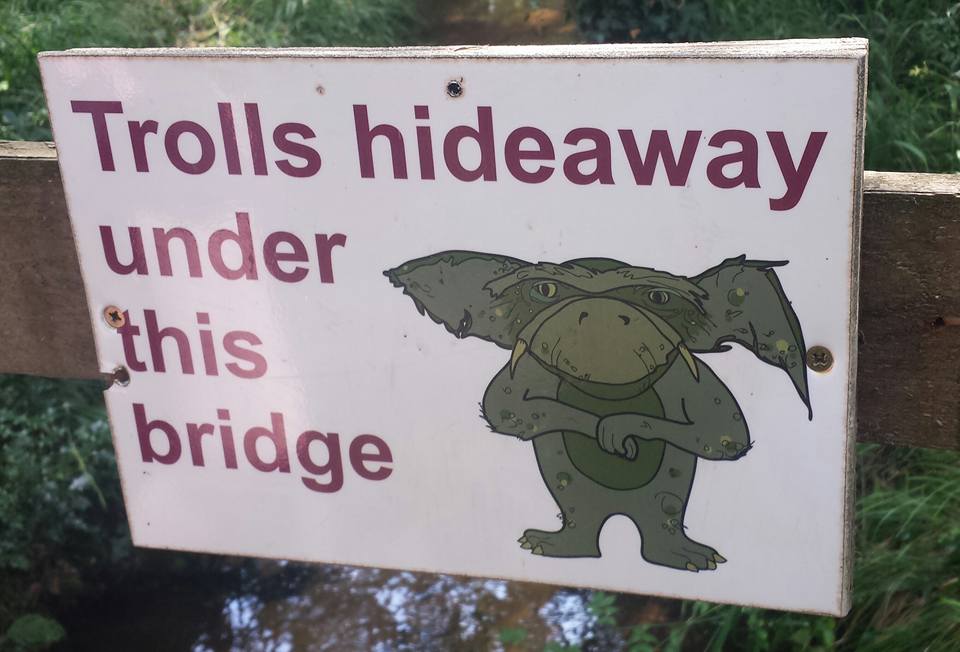 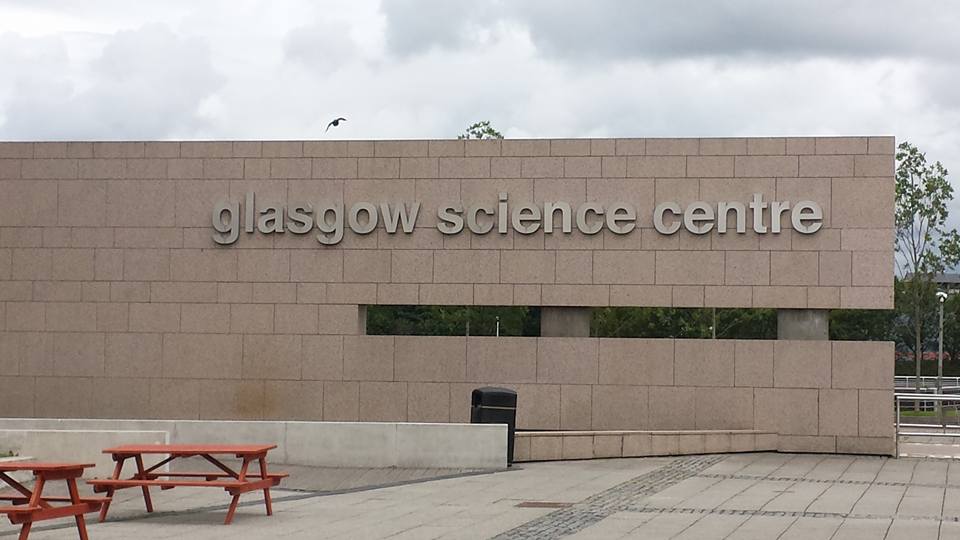 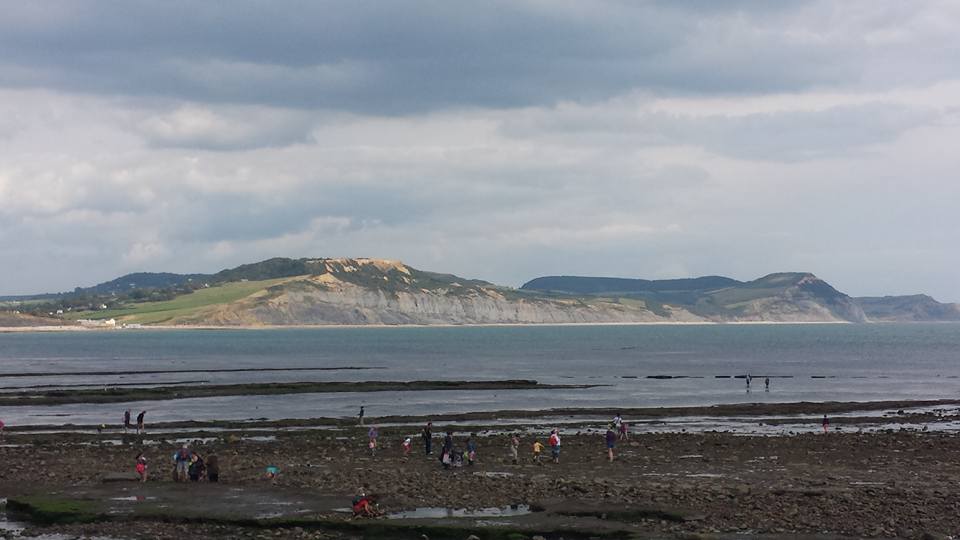