We were in Habarana and still were not sure what to do. Sigiriya is THE iconic landmark of Sri Lanka.  The giant rock was home to King Kasyapa who decided to build his palace on top of the rock and decorate the sides with frescoes.  About halfway up he built a gateway in the form of an enormous lion – hence the name Lion Rock.

The issue we had was paying the high cost of entry ($30 for tourists as opposed to about $1 for locals).  Our son would be half price and our daughter free, but it still blew our daily budget out of the water.  Then there was the question of the climb up the rock itself. Would the kids be able to manage it or would be have paid all that money for nothing?!

The decision didn’t happen until the morning when we were all up early and decided to go for it.  We took a Tuk Tuk from Habarana to Sigiriya and Dad purchased the tickets.  After a short toilet stop we entered the site.  Our worst fears started to materialise when our daughter began moaning she was tired in the garden before we had even reached any stairs!!  Some coaxing from Dad helped her as we began to ascend the many stairs up Lion Rock. 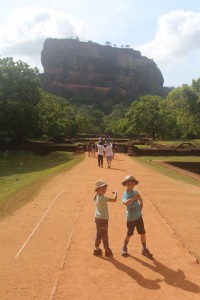 Stopping frequently for water and a breather we slowly made our way up the rock, admiring the views of the surrounding countryside.  We set the goal of making it to the Lion Stairs and as we walked past the Mirror Wall (a wall that was originally so polished the King could see himself in it) we were feeling more confident of reaching our goal.  Dad and Daughter set off on the final stair climb, followed by Mum and Son and we rounded the corner to see the statue feet of a lion.  We had achieved our goal and we were so proud of the kids for their efforts.

After a few photos Dad eyed up the zigzag staircase leading up the rock to the top. Encouraged by the rest of the family he set out to make it to the top of the rock. Our daughter, who had been moaning early on, really wanted to do the climb with him but we thought it may just be too much for her.

The top of the rock was certainly worth the climb with amazing views.

A full ticket also included entrance to the museum so after a quick, fly infested snack at the cafe we made our way around it.  The museum tells the history of Sigiriya and was a gift to Sri Lanka from the Japanese.  There is a model replica of the rock so Mum and the kids got an idea of what Dad saw on top.

Once we were done with the museum we haggled with a driver for a Tuk Tuk back to Habarana and had a well-deserved rest in the evening.  We would soon be thinking of moving on back to Kandy. 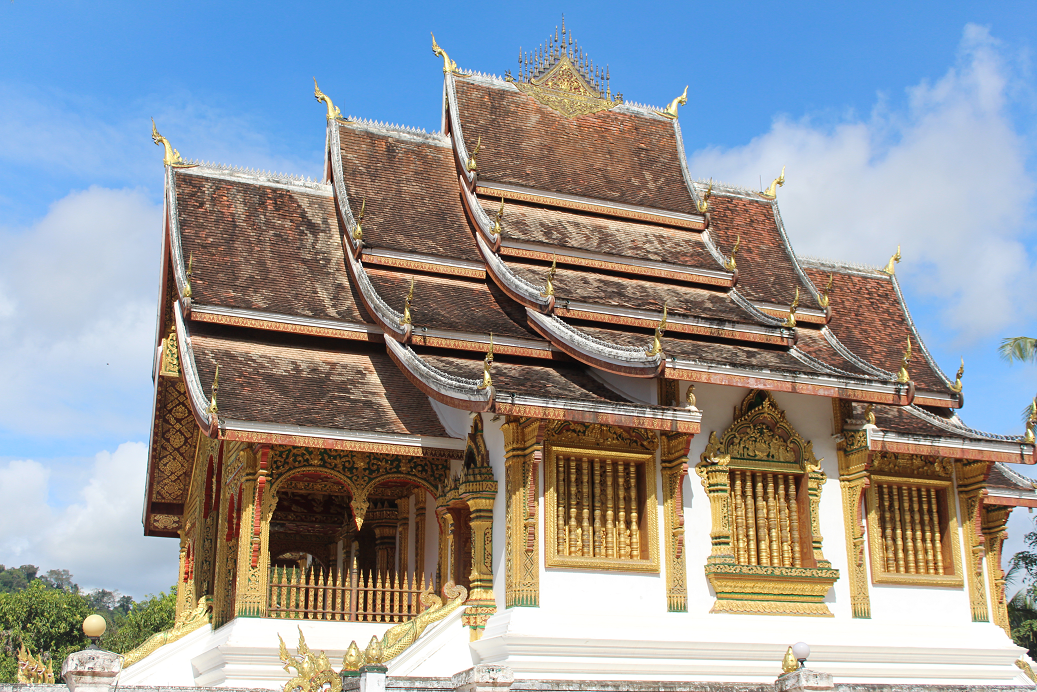 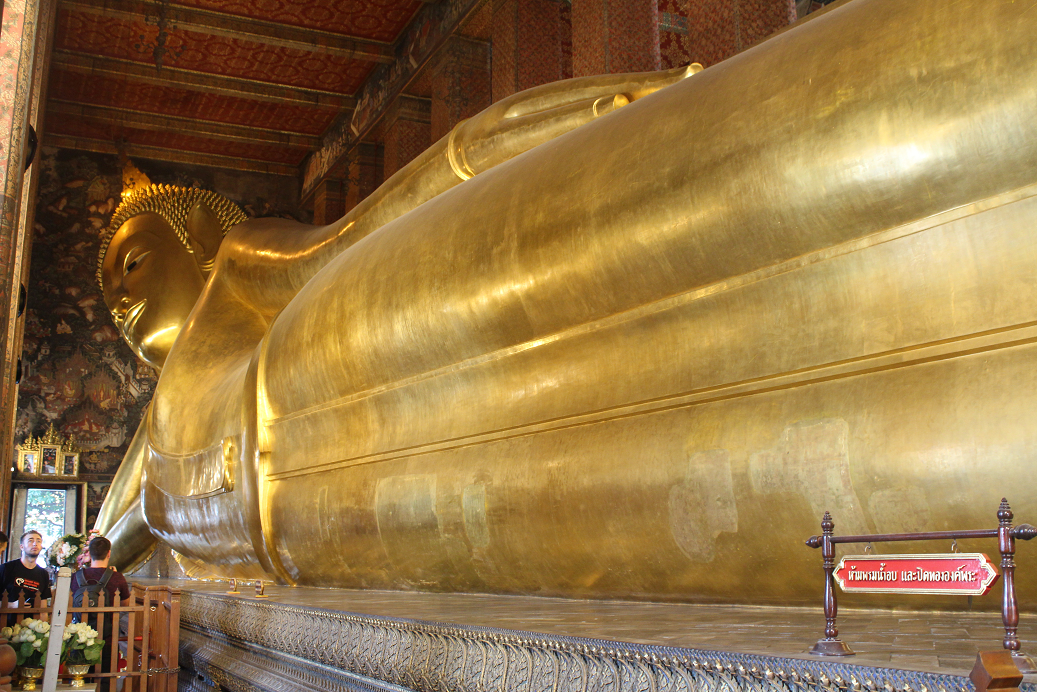